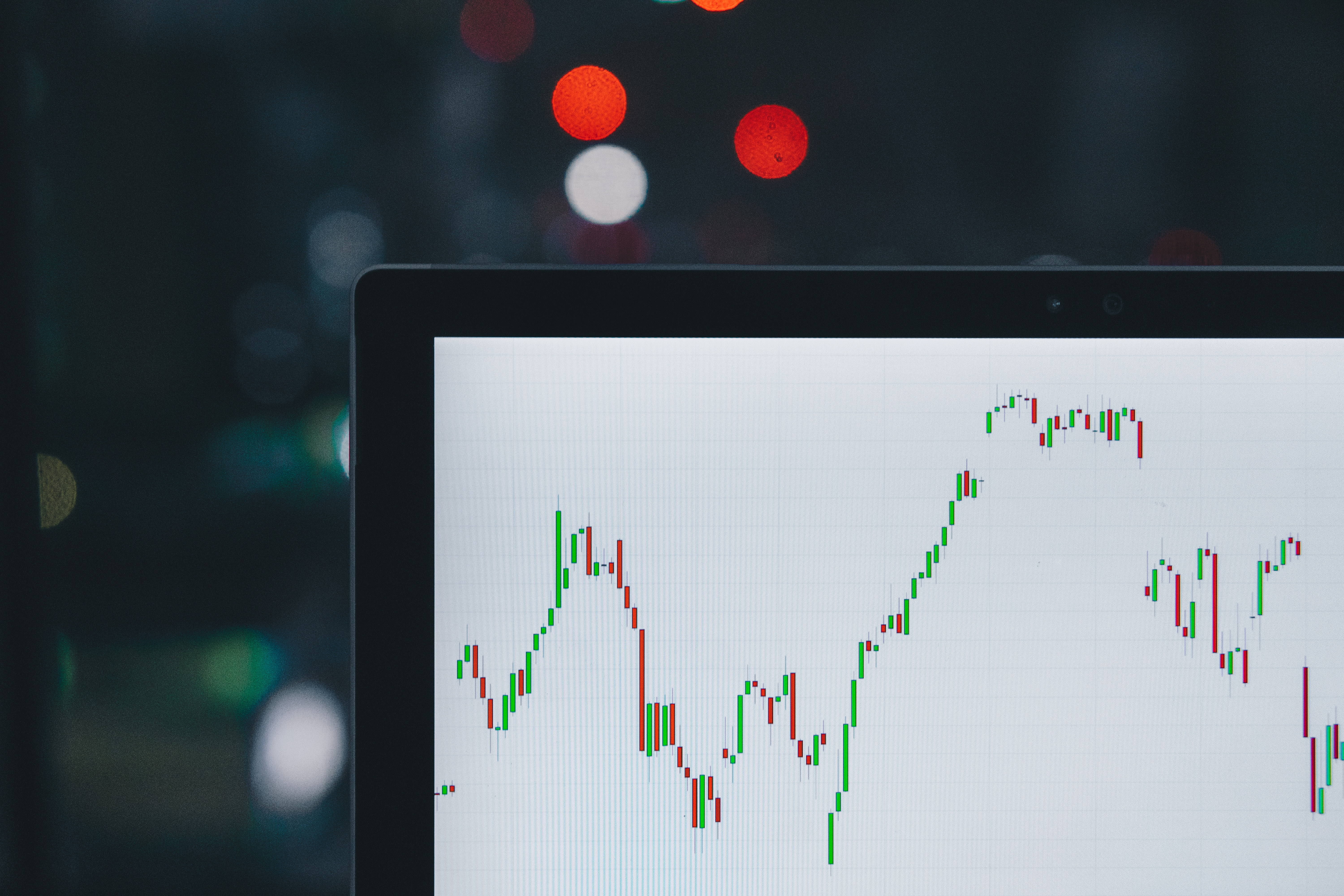 Hedging Forex: What Does It Mean? (And How to Use it)

Hedging Forex: What Does It Mean? (And How to Use it)

Risk management is of fundamental importance to a trader’s success on the forex market. In a risky and volatile trading environment, the ability to minimise the likelihood of losses can make all the difference, often being the defining factor that separates the expert from the novice. That’s where hedging comes in.

In today’s post, we’re taking a closer look at what hedging in forex actually is and how you can use forex hedging strategies in your own trades to reduce the possibility of losses – enabling you to learn from your strategic mistakes without any financial implication.

So, first things first: what is hedging forex?

Direct hedging allows a trader to buy a currency pair and, simultaneously, place a different trade selling the same currency pairing. Although the total net profit is subsequently zero while both trades remain open, more money can be made if your market timing is right – all without any additional financial risk.

This foreign exchange hedging strategy protects you by allowing you to trade in a contrasting direction to your initial trade without having to close the latter. This means that, regardless of whether the market is moving with or against your initial trade, you’ll be protected by your opposing second trade.

A trader buys a USD/GBP pairing with the USD as his base currency, and a contrasting GBP/USD pairing with the GBP as his base. The market moves against his first trade, with the GBP falling in value against the USD. However, the trader’s losses are insured by his second pairing, with the USD rising in value against the GBP. When the trader suspects the market will reverse in favour of his initial trade, he can close his second trade and begin reaping the profits of the first.

To put it (very) simply

By placing a trade against yourself, you’re creating a ‘win-win’ situation where any losses are counteracted by your profitable contrasting trade.

But it gets a little more complicated than that

Unsurprisingly, brokers are beginning to ban direct forex hedging strategies from being placed on the same account. There are alternatives, though.

A less secure foreign exchange hedging approach is to use two alternate pairings. For example, a GBP/USD and USD/CHF pairing would hedge your USD exposure. However, this does create uncertainties. Fluctuation in the valuations of GBP or CHF could cause an unbalanced counter-trade, with the shift in one currency not necessarily mirrored in the second trade.

If hedging in forex with this technique, be wary of the risk of value fluctuations. Be smart and logical in your pairing choices, picking a strong and consistent base currency.

If you’d like to put these top tips into action, learn forex trading from our team of industry experts by signing up to one of Learn To Trade’s free seminars right here.