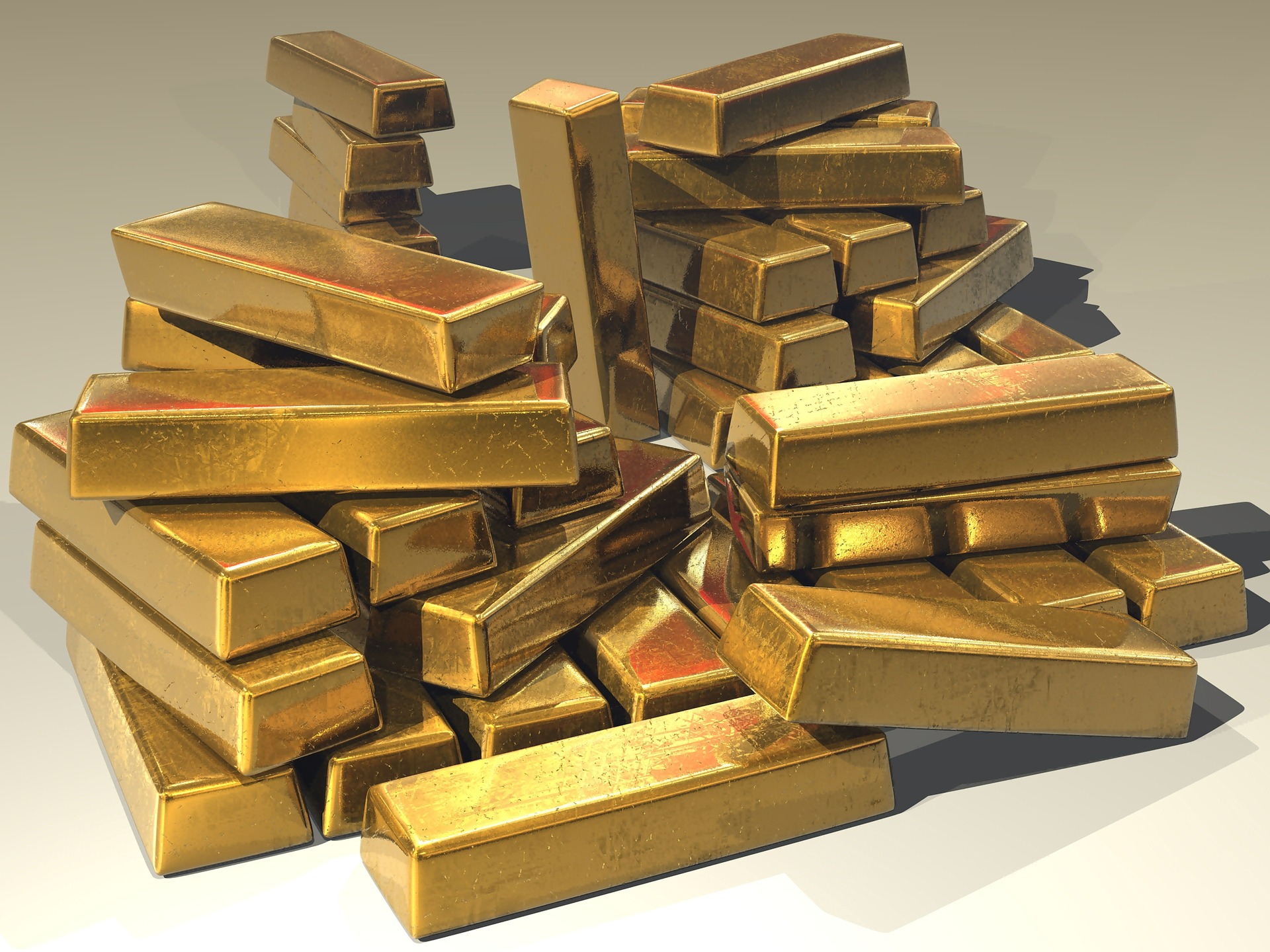 Due to the interconnected, digital nature of the international global forex market, it may come as as a surprise that foreign exchange trading is no recent development. On the contrary, the history of currency trading can be traced as far back as the 19th century – though not quite in the same format we know today.

So, today, we’re delving deeper into the history of forex trading, observing how the market has evolved into the popular online forex trading platform we know today.

The birth of the forex market spawned from the creation of the gold standard monetary system in 1875.

Before this standardised system was properly established, countries commonly used gold and silver exchange as means of international payment. This soon became problematic, though. Primarily, this was because a heightened dependency on these precious metals, on a basis of global supply and demand, created an unsteady means of valuation – the discovery of a new gold mine, for example, would drive down the national value of gold by increasing the supply.

The introduction of the gold standard system towards the close of the 19th century allowed governmental bodies to convert gold into a determined amount of currency – meaning major countries were able to develop set gold exchange rates determined by their gold reserves. This was the first instance of an established currency conversion rate, opening the door to foreign currency trading.

Following the Second World War, the Allied Nations looked to create a new monetary system, subsequently abandoning the gold standard system in the process. In July 1944, more than 700 Allied representatives met in Bretton Woods to negotiate a new form of global financial management.

They established a set of major principles for a new monetary system:

This system was short lived, however – collapsing in 1971 with President Richard Nixon closing the gold window. The primary problem was a result of the US Treasury running low on gold reserves, despite the USD being the only global currency to be backed by the metal.

The development of the internet

Global access to the internet was established through rapid technological advancements in the 1990s, with banks creating online networks that enabled instant trading.

As the worldwide web continued to evolve into the mainstream platform we use today, a new category of broker emerged that enabled forex trading in a contemporary format – with the eventual development of the online forex trading market we know and love today.

With technological advancement enabling widespread access to the internet in the 1990s, banks began to create online networks that could produce automated quotes, subsequently allowing for a means of instant trading.

As the digital world steadily grew, a new category of broker emerged that enabled individuals to partake in foreign exchange trading in its contemporary form for the first time – continuing to evolve into the 21st-century online forex trading market. 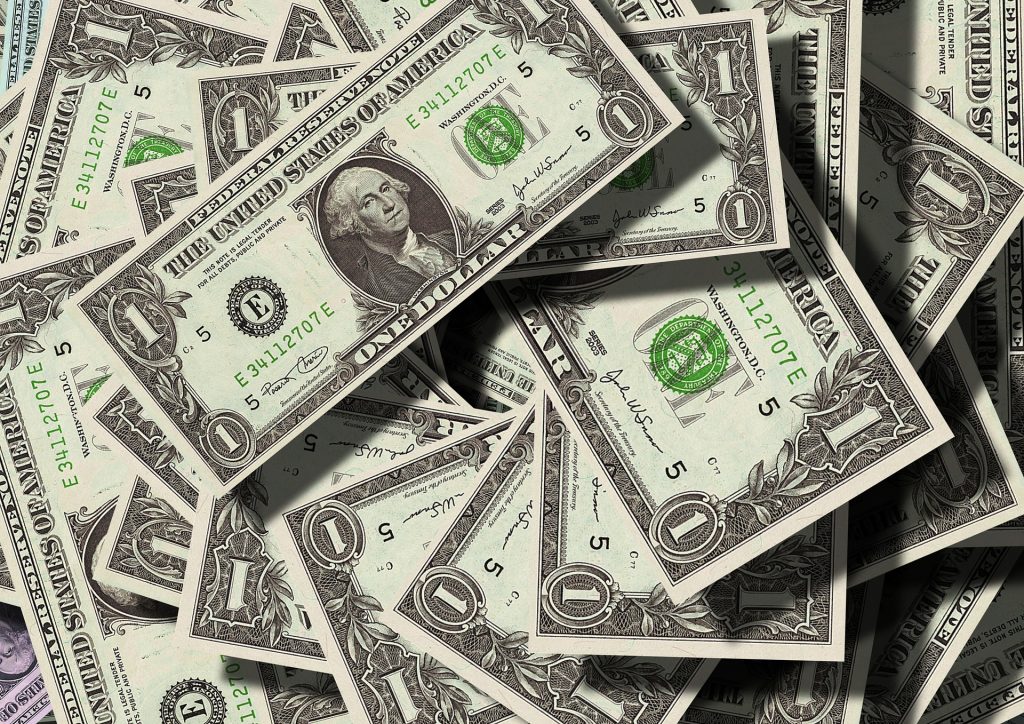 But where does forex trading go from here? Find out by signing up for one of our free industry seminars and begin your forex journey today.