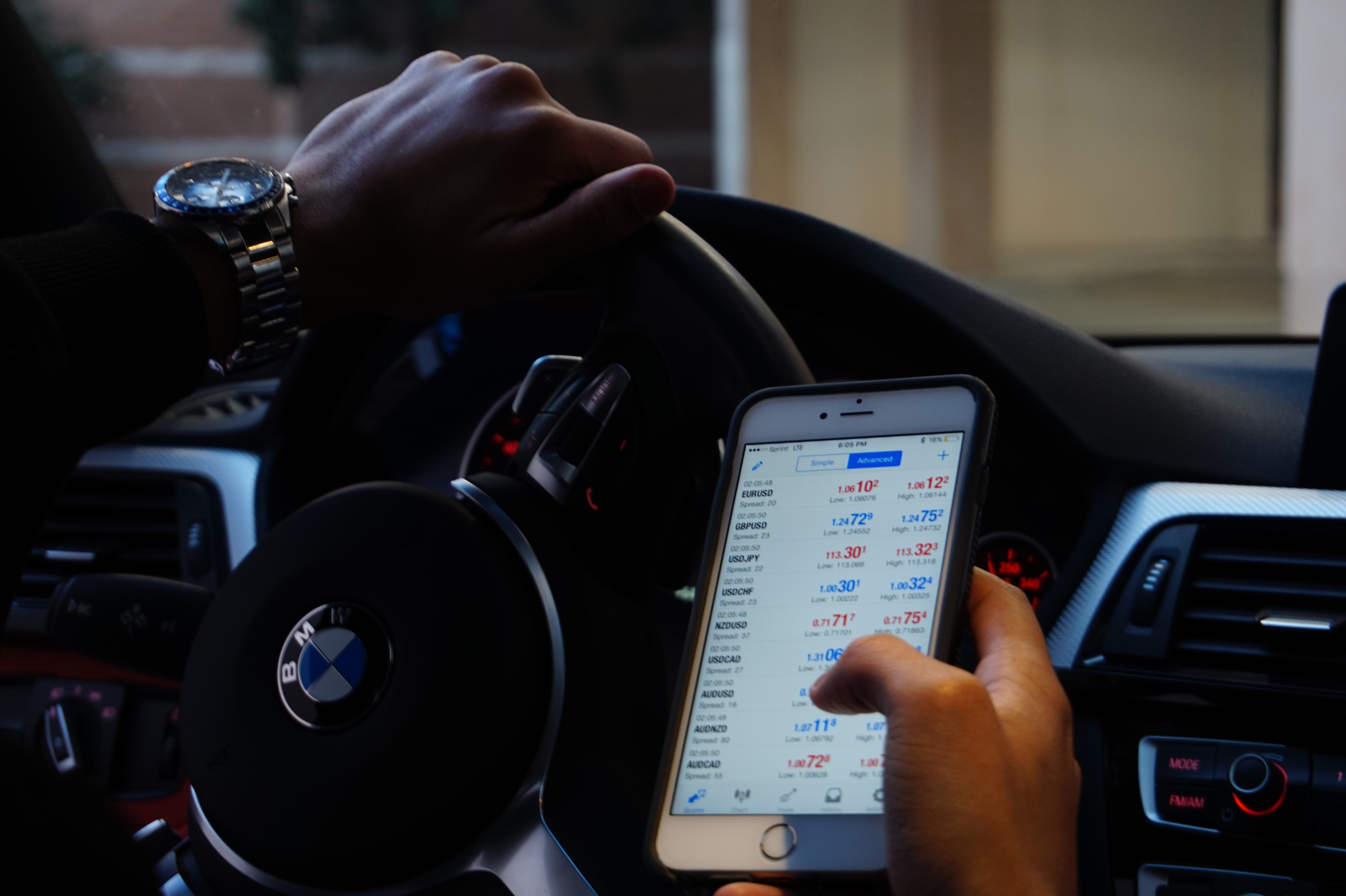 To facilitate the ease of making payments and transferring money between users, Libra is a digital currency which could well be one of the best currencies to trade following its launch in 2020. The app was created on a mission to streamline the way in which users transfer money over many social media platforms and other popular integrated social apps including Spotify, Uber, Mastercard and eBay.

Eventually, the app will develop a ‘global coin’ which excludes itself from the unpredictability associated with the alternate cryptocurrencies that many of us are currently familiar with. Therefore, when it comes to the future of international trade, Libra certainly has the potential to be one of the best currencies to buy. In this post, therefore, we’ll offer the lowdown on what Libra is, how to use it, the reasons why you should use it and the costs concerned – leaving you equipped with all of the essential facts when it comes to Facebook’s new coin.

Facebook has developed an alternate version to the blockchain which will be used to transfer money between users of social media platforms, called Libra. Libra will use very similar encrypted technology to that used by the likes of Bitcoin and other cryptocurrencies, but seeks to cut out the unpredictability.

Akin to the ‘Wallet’ system used by Apple Pay, Libra users will have their own virtual wallet called ‘Calibra’ which will facilitate them to exchange funds. Users will be able to purchase digital coins in exchange for their real world currency, which then becomes the currency in which the money transfers. The difference is, Libra is pegged to real world currency, so won’t offer the same investment opportunity (or risk) which comes paired with Bitcoin and Ethereum. That’s why Libra is equipped with the potential to be one of the best currencies to trade internationally, and one to study for those seeking to learn international trade. To make Libra even more appealing, the Libra coin will be powered by computers, therefore out of the hands of one central authority and, subsequently, offering its users privacy and security.

Why you should consider using Libra

Libra will be incredibly accessible, offering the ability to send money with almost zero fees. Furthermore, it will be available to anyone – even if they’re currently outside of the financial system. Many are currently excluded from both foreign trading and sending money without access to a traditional bank – Libra therefore plans to fill the gaps in that Paypal and Venmo can’t bridge (due to their requirements for users to have a bank account). Therefore, Libra is set to create tremendous economic opportunity and equality universally, where as a result, it’s predicted to increase commerce on an international scale.

Contrasting the highly volatile nature of Bitcoin due to its value being determined by supply and investor demand, Libra will be tied to real world currencies such as the GBP. As a result, this new currency will provide a distinct market stability, offering attractive sterling strength as a result. So, the value fluctuations which characterise Bitcoin’s unstable reputation (consequently making it less appealing to invest in) will suffer from Libra’s broad accessibility, making Libra a great first investment for those learning international trade.

Why companies are encouraging Libra

Not only will companies attract a greater customer base thanks to Libra’s accessibility without a credit card – Libra will also open more doors as the best currency for trading and business. Social media platforms are ever in search of customer loyalty, often encouraging membership perks for signing up. In 2020, Libra is more than likely to be featured alongside cross-brand promotions and discounts, with special offers inclusive of brands who have also adopted Libra in their services.

One of Libra’s biggest attractions, companies could save a lot of money by avoiding the transaction fees characteristic of in-app payments. Libra will also be inclusive of international trade and purchases, so could hold fantastic potential for companies which are set to expand internationally by broadening their customer base globally. 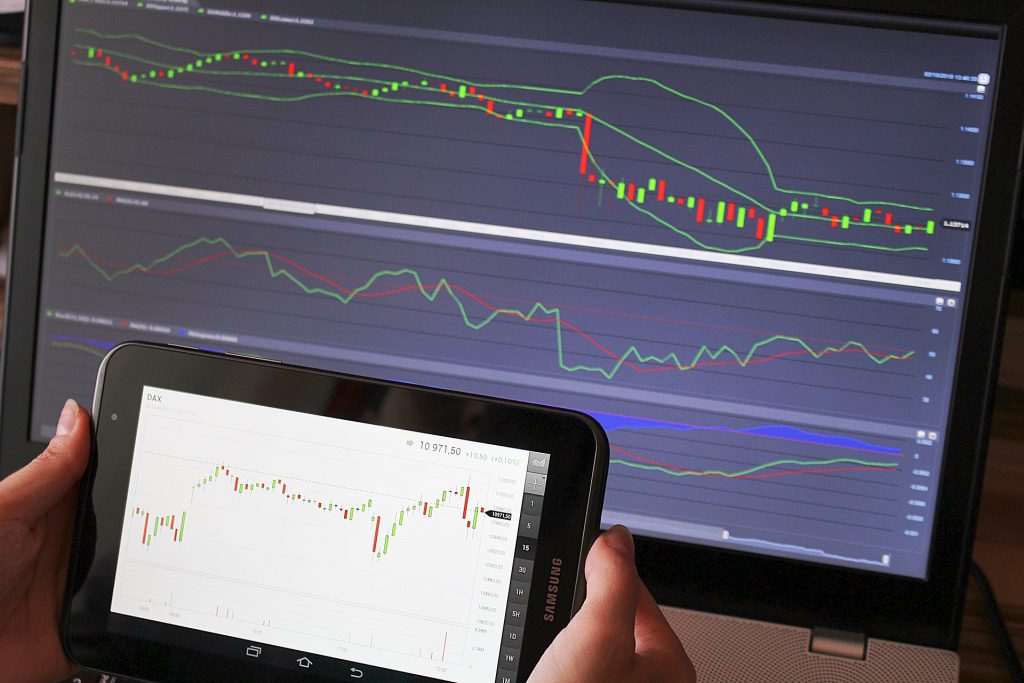 Whether you’re a budding forex trader, or are in search of more contextual currency trading knowledge, we hope that with the low-down on Libra, you’re armed to delve confidently into the world of cryptocurrency. For more information or professional advice on how to begin your trading journey, sign up to one of our free seminars, where you’ll be able to gain a greater insight to the forex world.