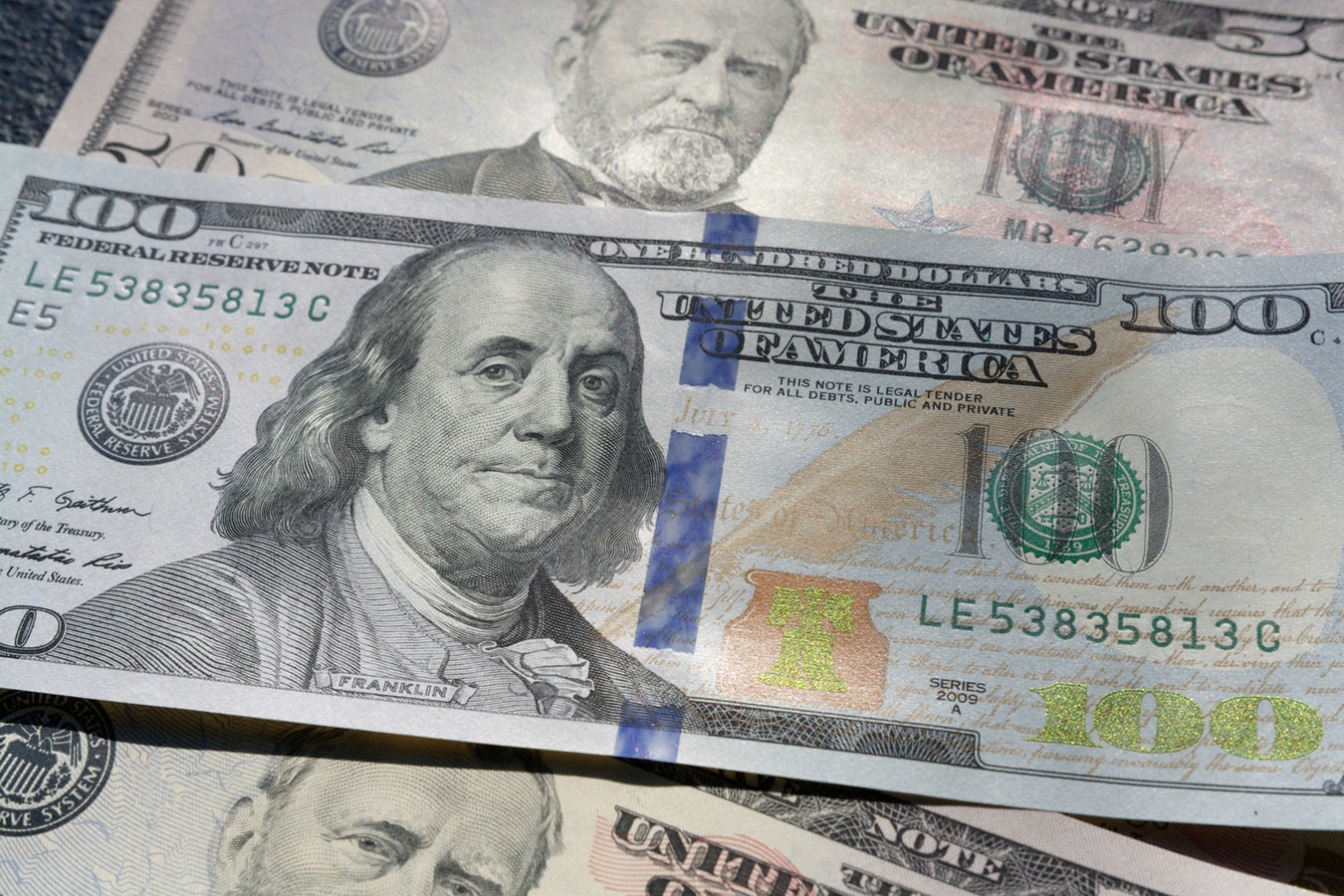 Forex currency pairings form the fundamental foundation of all trades placed on the forex market, serving as the indicators of any profits or losses made from a trade. That’s why in today’s post, we’re offering a comprehensive guide on currency pairings to better explain how currency trading works, ensuring you have all the basic knowledge to begin trying your hand at trading on the forex market.

First thing’s first, let’s start with the basics. In layman’s terms, all forex trading strategies revolve around one simple principle – the purchasing of one currency and the subsequent selling of a second currency – these two units constitute one pair.

How do they work?

The profitability of a trade is measured by the fluctuations in value of one unit against its paired currency.

As a result, a base currency is chosen as the foundation of the pair. This base is then measured against a quote currency, which informs the trader of the quote’s value against one unit of base currency. Let’s take a look at an example…

A USD/EUR pairing is trading on the forex market at 1.1000 – this means that the USD acts as the base currency, with $1 being equivalent to €1.10. Here, the USD serves as an indicator as to whether to buy or sell – if the trader believes the USD will strengthen against the EUR, they would buy the base (USD) and subsequently sell the quote (EUR). To borrow some trader’s jargon, this type of forex trading strategy is known as ‘going long’. Alternatively, if the trader was to sell the base and buy the quote, they’d be ‘going short’.*

Let us introduce you to the majors

The majors are the most commonly traded currency pairings on the forex market. They consist of various combinations of the eight most popular currencies, boasting the highest liquidation and lowest spread of any pairings available to trade. These eight currencies are:

The USD features as the base or quote in all major pairings, with the EUR/USD pairing be the most popular – this pairing accounts for almost 30% of all daily trades.

Let us introduce you to the minors

The minors constitute pairings that don’t trade with the USD, and are often also referred to as ‘cross currency’ or simply ‘crosses’.

Traditionally, a currency would need to first be converted into US dollars before then being converted into the desired currency as a means of establishing an objective exchange rate (you can find out more about why the USD acted as this conversion base right here). The need for this became obsolete following the introduction of crosses to the forex market, with brokers now able to offer a direct rate of exchange.

The most commonly traded minor pairings include the three major non-American currencies: the euro, the Japanese yen and the British pound.

Let us introduce you to ‘the exotics’

Contrary to their enticing name, the exotic pairings are those made up of currencies from smaller, emerging economies. As a result, trading with these pairings can be more expensive, as they typically lack liquidity within the forex market. The most popular exotics are:

Now you have a grasp of the basics of forex currency pairings, look to further your knowledge of the market (and how to profit off of it) by attending one of our free, two-hour forex seminars – you can sign up right here!