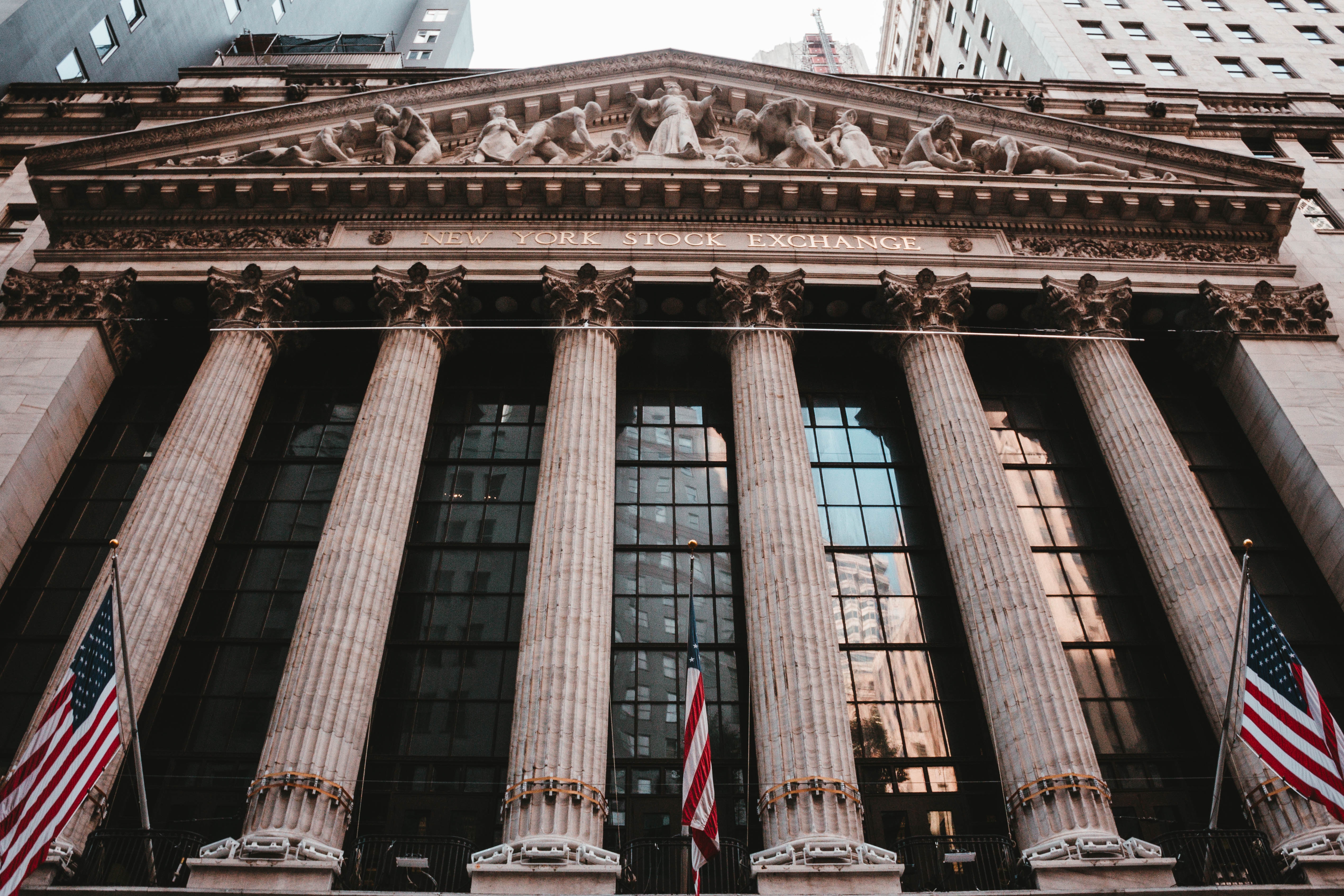 3 Unforgettable Days In the History of Foreign Exchange Trading

3 Unforgettable Days In the History of Foreign Exchange Trading

As an international 24/5 currency market, foreign exchange trading is heavily influenced by a range of geopolitical factors that have significant impact on the valuation of any given currency. Subsequently, the occurrence of major world events has the ability to cause chaos across the world of forex trading.

Today, we’re running through three of the most dramatic days in forex trading history, detailing how and why they were problematic for currency traders across the globe and looking at how we can use these examples to learn to trade more safely in the future.

After an unexpected 51.9% of the British public voted in favour of their nation’s departure from the European Union in 2016, the virtually instant economic waves of Brexit were felt across the globe.

Emphasising a political, economic and governmental instability, currency markets saw the GBP plummet as a direct result. For those with investments in foreign exchange trading, this was incredibly problematic, as value pairings fluctuated dramatically.

At the time of writing, the value rate of the GBP remains unstable amidst the turmoil of unsteady governmental negotiations. As Britain edges closer and closer to a complete exit strategy and deal, the nation’s economic future remains up in the air – and is a topic of great debate among economists and citizens alike.

When it comes to forex trading history, perhaps no single day is more significant than January 15th, 2015.

Marking the biggest one-day forex major move, the EURCHF pairing dropped an astonishing 41% following The Swiss National Bank breaking a market promise made four years prior. As rumours of a significant overvaluation of the Swiss Franc began to circulate, the SNB denounced protecting the strength of the currency against the Euro.

Immediate ripple effects could be felt across the forex trading market within the first 24-hour window, resulting in huge, irretrievable losses for many hedge funds and brokers.

In the history of modern civilisation, the world’s financial markets have experienced a plethora of major stock crashes. However, in the world of forex trading, the Wall Street Crash of 2008 is arguably the most significant – owed in part to its occurrence in an interconnected digital age.

The 2008 crash began in September, following the rejection of a bank bailout bill by US Congress. Though the US housing market experienced a major boom throughout the 00s, mismanagement led to a 2006 real estate market collapse that, in turn, created a chain reaction – eventually leading to the collapse of the stock market in 2008.

As Lehman Brothers (America’s fourth largest investment bank) declared bankruptcy, the market plummeted – contracting 0.3% and forcing the nation into a recession. With the USD being the most popular of all the ‘major’ currencies, the effect on the foreign exchange trading market was nothing short of disastrous. 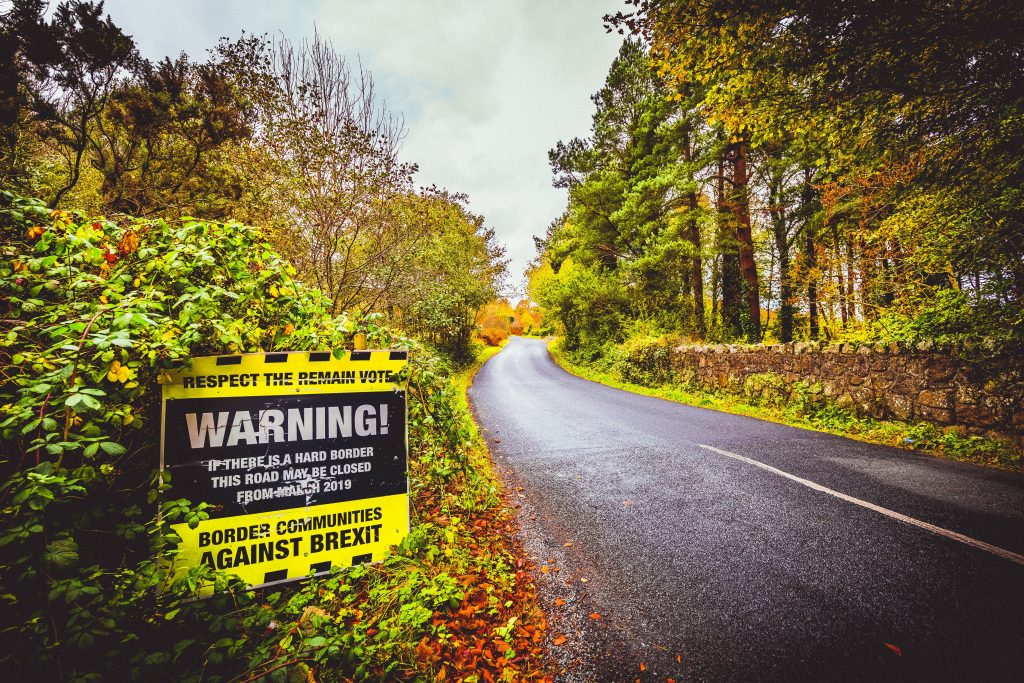 Days like these are testament to why it’s important to have a thorough knowledge of the forex trading market before making an investment. So, before you get started, why not sign up to one of our free forex workshops?